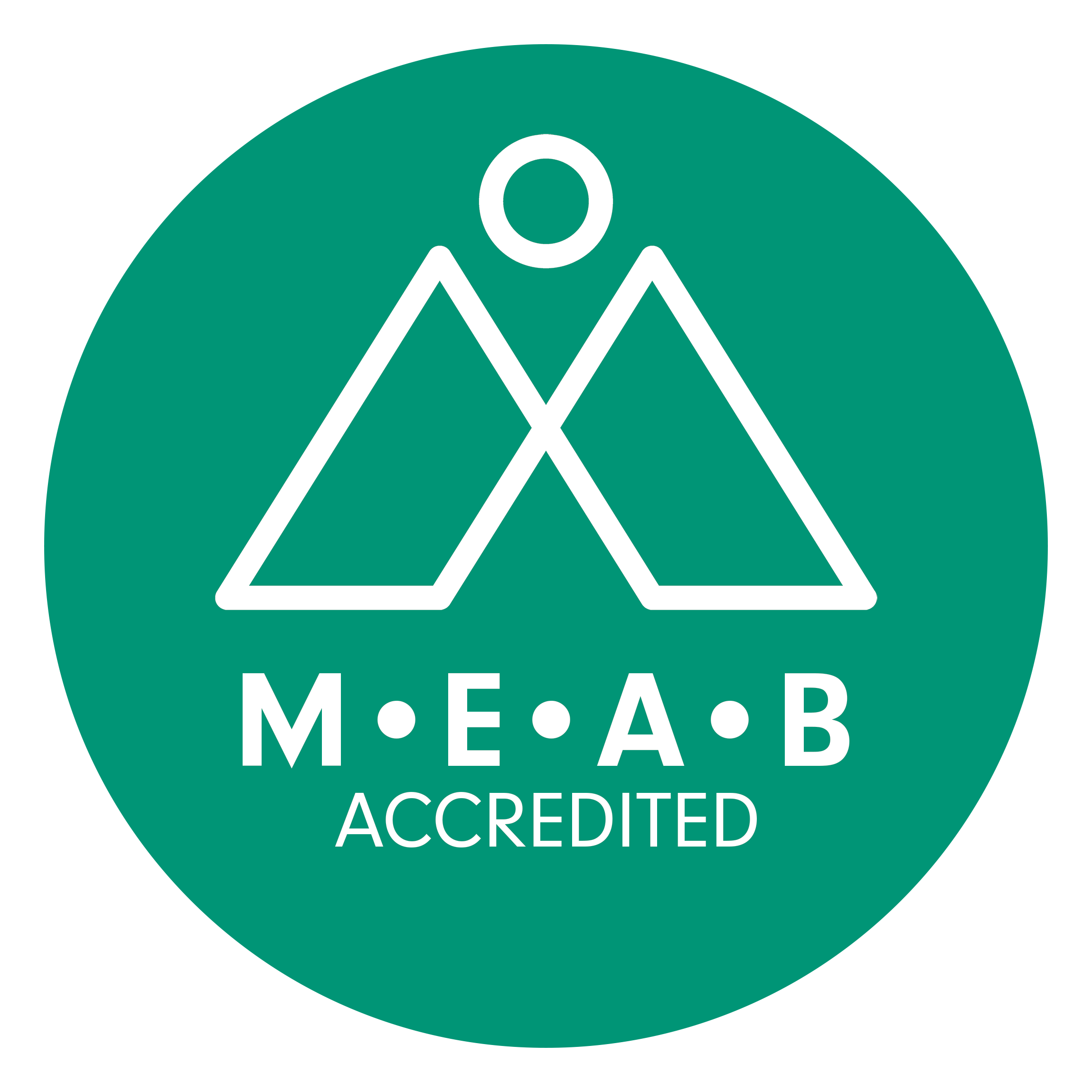 Elm Park is proud to be accredited by the Montessori Evaluation and Accreditation Board (MEAB)
Our Montessori programme is designed to fully prepare children for their next stage of schooling and is intertwined with the Early Years Foundation stage (EYFS) that aims to lead children to achieve a number of Early Learning Goals. These are grouped under six broad areas of learning: Personal, social and emotional development, Communication, language and literacy, Problem solving, reasoning and numeracy, Knowledge and understanding of the world, creative development and physical development.

Our Montessori classrooms are characterised by an emphasis on order, cleanliness and harmony. Classrooms are arranged to facilitate movement from one activity area to the other. Our trained Montessori teachers respect each child as an individual and encourage children in different activities, making sure that only material which supports the learning development of the child is included. So no cluttered classrooms or walls at Elm Park! Our Montessori classroom materials include activities for engaging in practical skills - such as pouring and spooning; materials for the development of the senses, mathematical materials, language materials, music and art materials. 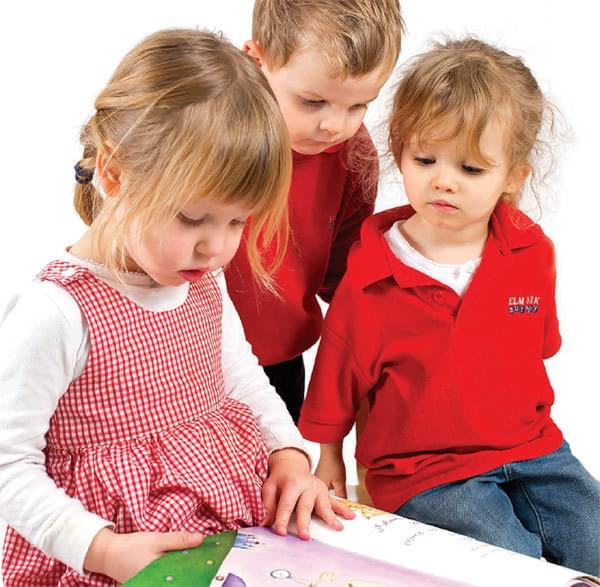 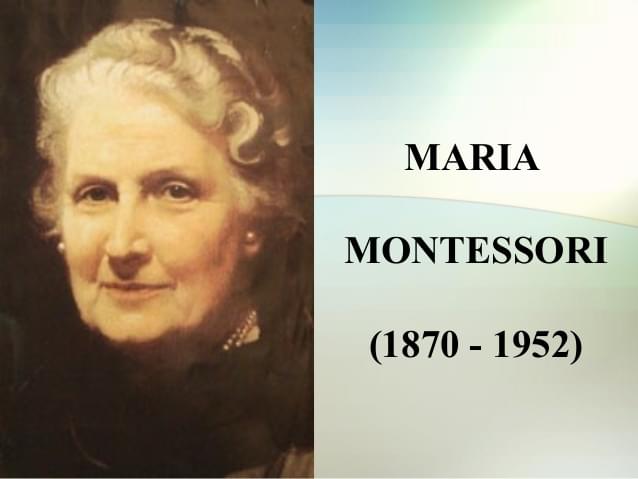 At the turn of the 20th century Maria Montessori opened her first school in San Lorenzo Italy based on her earlier work with what she termed her “special “children. So encouraged with her observations and results of what these children could do, she began to share her discoveries with others, by publishing books and giving lectures. Thus the Montessori Method of Education was born.

Dr Maria Montessori’s philosophy, still in use today, is centred on the principles that all children have an innate desire to learn; they pass through sensitive periods in which they are able to acquire skills more readily; are autonomous self-learners; and should have the freedom to choose in order to learn spontaneously.

She also believed that the teacher should “follow the child” within a prepared and well seeded environment, that allows each child to work independently and support the enjoyment of self-discovery.

The teacher presents didactic materials of which the children are free to choose as many times as they wish, allowing the development of concentration, discovery, and finally mastering new concepts and skills independently for themselves through repetition, exploration and self-correction.

A typical, or indeed our own, Montessori classroom has apparatus which is organised under the following headings:  “Practical Life”, “Sensorial”, “Language”, “Mathematics” and “Cultural Subjects”.
Practical Life

Our Montessori classrooms are characterised by an emphasis on order, cleanliness and harmony. Classrooms are arranged to facilitate movement from one activity area to the other. Our trained Montessori teachers encourage children in different activities, making sure that only material which supports the learning development of the child is included. So no cluttered classrooms or walls at Riverside! Our Montessori classroom materials include activities for engaging in practical skills - such as pouring and spooning; materials for the development of the senses, mathematical materials, language materials, music and art materials. 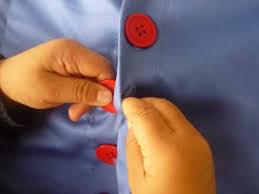 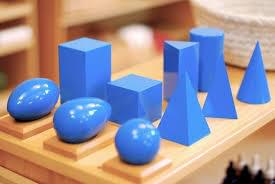 The Sensorial area as the title suggests includes many cross curricular didactic materials which aids the development of the five senses, namely the colour tablets, sound boxes, touch tablets, knobbed and knobless cylinders.

As well as developing and training the five senses these materials also lay the foundation for later language and mathematical work.
Literacy, Communication & Language

Reading and writing skills are taught and developed through sharing books, hearing stories and rhymes and the use of the phonetic method.

Once children are confident of their letter sounds they are encouraged to build words for themselves and later break them down in order to read them. This approach also provides the children with the knowledge and understanding that separate sounds can be blended together to form words.

Learning to read and write also incorporates movement such as tracing of sand paper letters, and forming words with the moveable alphabet. Children are, initially, individually supported in learning letter sounds and directions, usually starting with the letters in their own name.

Maria Montessori was ahead of her time in that she recognised the now widely accepted principle that synthetic phonics is the best method for the development of early literacy. 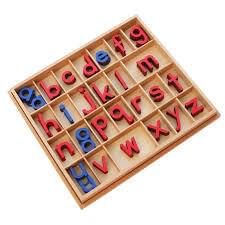 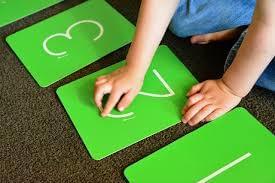 Basic mathematical skills and language can be said to be introduced as early the practical life area of the Montessori curriculum.

Further concepts and skills are indirectly introduced via the range of sensorial apparatus such as the cylinders, baric tablets and red rods. The child is then able at his or her own pace to begin using the various materials designed to teach number names, quantities and the four rules of number.
Cultural
The Cultural section of the curriculum includes the various branches of science, nature, history, geography, music, art/craft or indeed any subject which is enriching to the development of the child. Initially this area of the curriculum is dealt with by relating it to the child’s immediate environment, in an integrated and cross curricular way. An interesting nature table is an important feature of this area also. 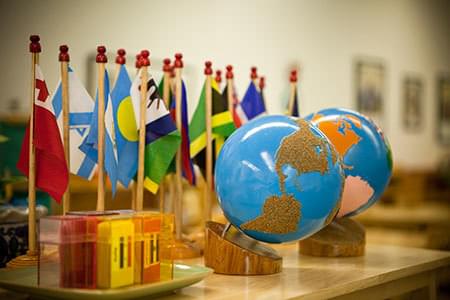 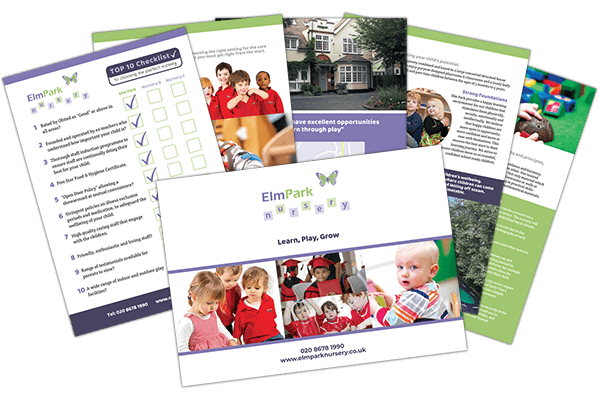 Parent Privacy Policy
Registered Office: ELM PARK NURSERY LIMITED, CHARLES LAKE HOUSE, CLAIRE CAUSEWAY, CROSSWAYS BUSINESS PARK, DARTFORD, KENT, UNITED KINGDOM, DA2 6QA. Company No. 08162770.
We'd love for you to come and take a look around our nursery.
Just fill in your details below and a member of our team will be in contact with you shortly to arrange your viewing.